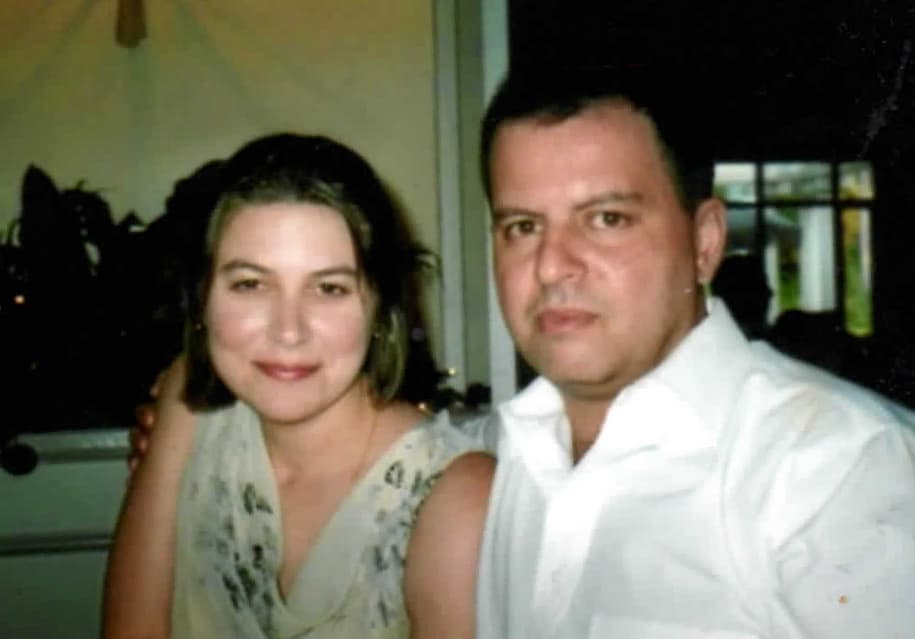 The 1970’s exploded with Bruce Lee and many Kung Fu Schools opened up to the public. David attended very demanding Chinese schools of martial arts that were offering such styles as: Wing Chun [Bruce Lee’s main style] and 35 years with the advanced Shaolin hybrid-system of Choy-Li-Fut under Grandmaster Wong Doc Fai [International Plumblossom Federation]. In 1985,  David connected with old friend from high school who introduced him to Muay Thai Kick Boxing, Filipino Combat Training [Kali] and advanced Japanese Combat Training.

After over five consistent decades of both training in, and instructing numerous schools, David has decided to devote the rest of his life to teaching real-world, self-defense knowledge to the public. This includes the advanced movements of the Japanese Katana.

He has also had a 15 year background in the firefighting and emergency medical service attaining the rank of EMT- Paramedic. Since 2000, he and his wife Teah Sensei are respected owners of nationally known Traditional Chinese Herbal business helping patients with complex health issues.